Find out more about the rental options at Science Park Arenberg

The Arenberg Science Park is located in Leuven. Leuven is part of the Brussels Metropolitan Area, an area also known as the Flemish Diamond (Vlaamse Ruit), which comprises the area between Antwerp, Ghent, and Leuven. This area is economically comparable with the Randstad area in The Netherlands and Rhine-Ruhr area in Northern Germany.

Leuven was the European capital of innovation in 2020. Over the last few years, four major technology domains have emerged in the Leuven region, which has created dynamic clusters in the fields of life sciences, nanotechnology, mechatronics & smart systems. The award recognises Leuven’s excellent innovation concepts, as well as processes and governance models creating a framework that brings ideas to life.

The Catholic University Leuven  consistently scores high in the rankings of the best and most innovative universities in the world. The KUL is a university with a wide range of faculties, with a particular focus on Biomedical Sciences, Humanities & Social Sciences. The Biomedical Science faculty is prestigious and widely known for their innovations.

The Arenberg Science Park is located 2.5 kilometres from the Leuven City Centre. Which has a large and modern train station. The science park is located near  Brussels Airport and has an excellent connection to main roads and public transport. 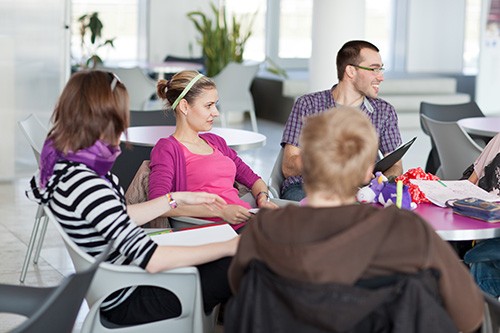 These are the ecosystem services available for you at Arenberg Science Park:

Latest news from the Kadans Community

On Tuesday, May 10th, a TechTalk about ‘Battery Recycling’ was held during Battery Day at the Automotive Campus in Helmond. Moderator Tom Jessen discussed the subject with Janet Kes (Autorecycling Nederland), Jan van Meijl

New hub for science and knowledge-sharing opened in Leiden

The finalists of the 6th edition of the SET Award have been announced. The 15 path-breaking finalists are working towards new and interesting innovations in the energy industry. Their creative solutions such as AI-driven 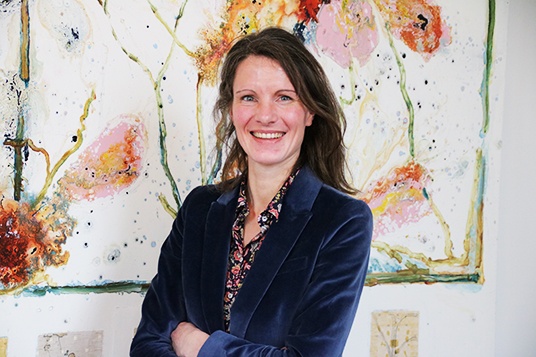