Want to know more about the possibilities in Blushuis?

Initially, Blushuis was built and used by the fire brigade of Breda. Due to the construction of a new fire station, located directly next to Blushuis, the building became vacant in 1999. The previous owner saw its potential and in 2006 completely renovated and transformed the building to a multi-tenant office building as we know it today, making its appearance surprising and creative to say the least.

Due to the presence of the restaurant called ‘CAN10.’ (which was completely renovated in 2019) and other high-end facilities such as meeting rooms, the building today acts as the hot spot in Breda for companies active in the creative industry.

Tenants
Blushuis is not just any ordinary multi-tenant office building. It is a real and historic meeting point for entrepreneurs and companies to share knowledge and experience. That is why the building houses a variety of different companies, from startups to companies with a lot of experience. 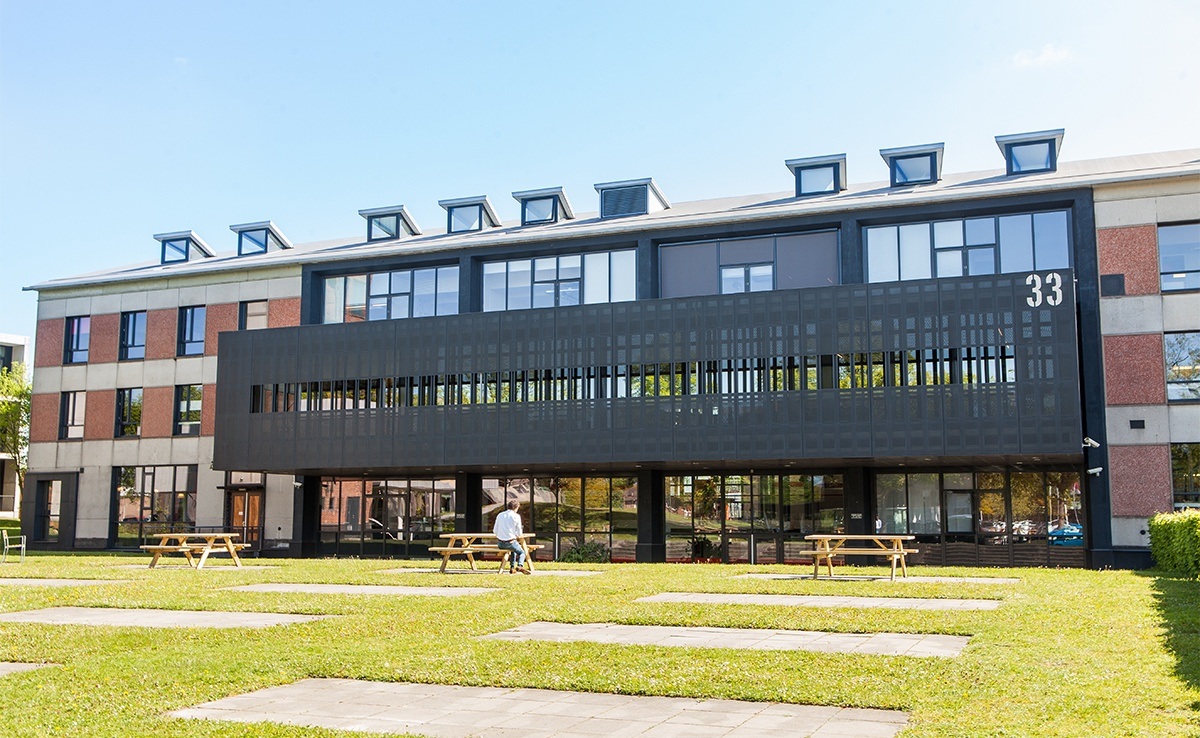 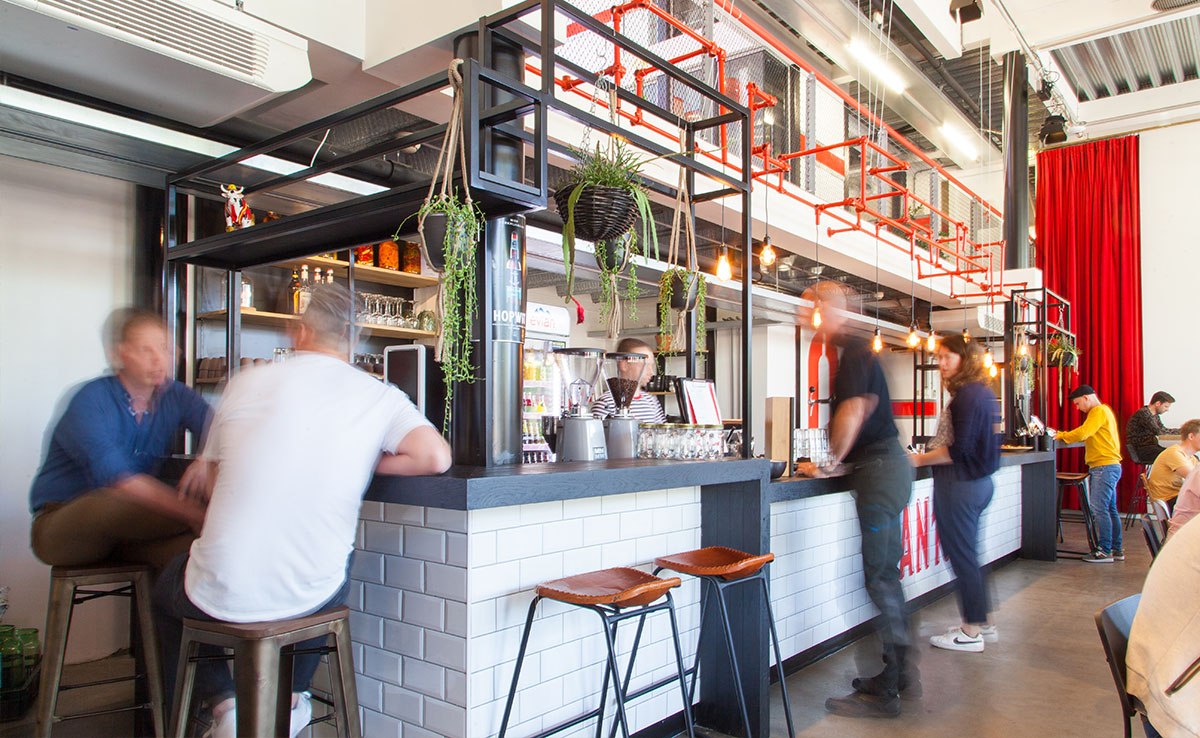 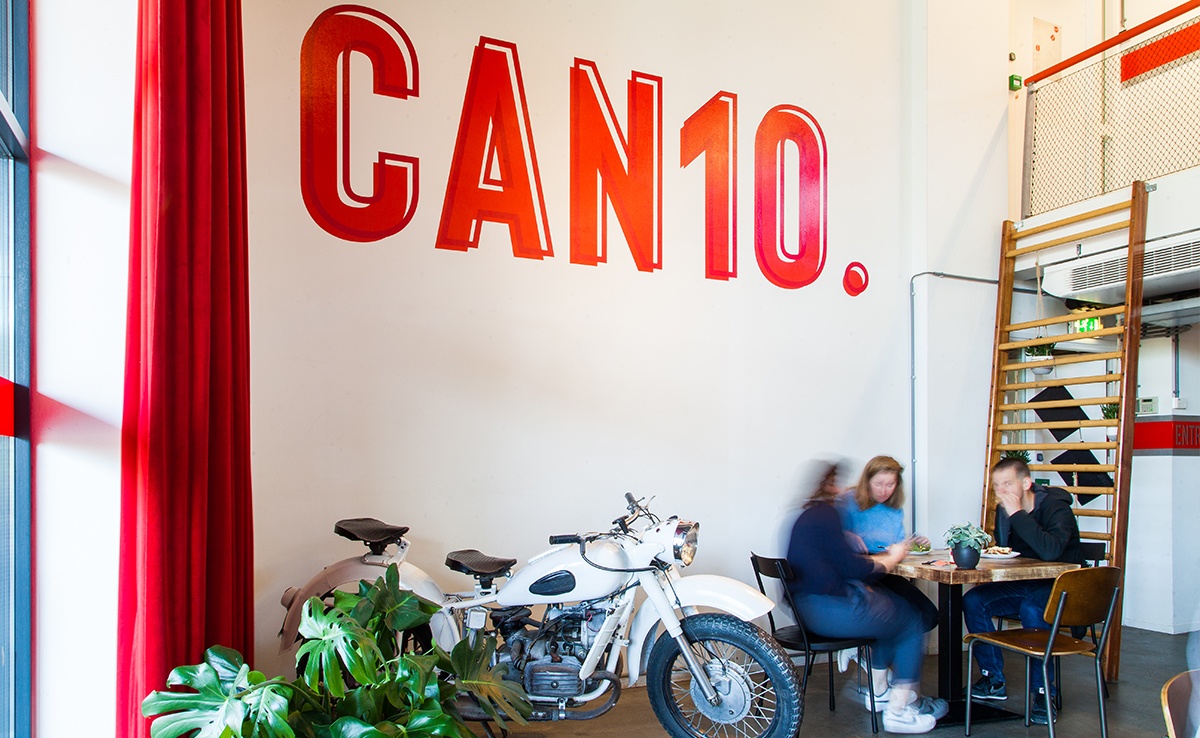 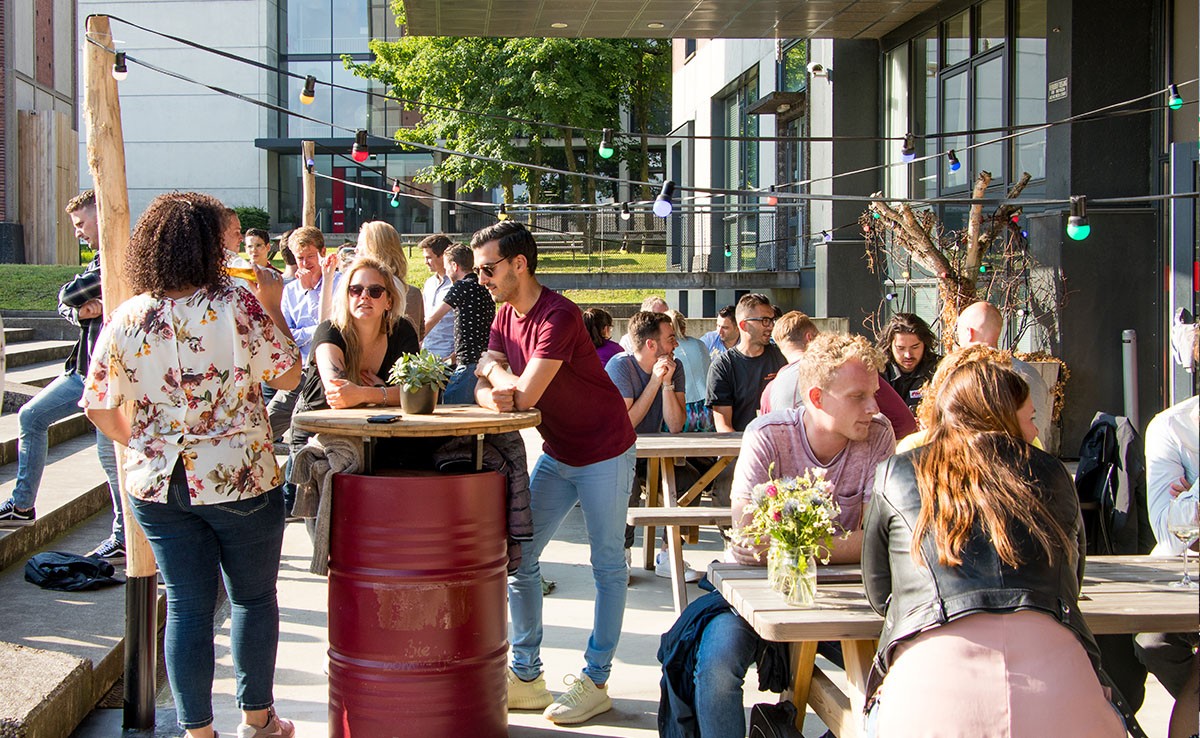 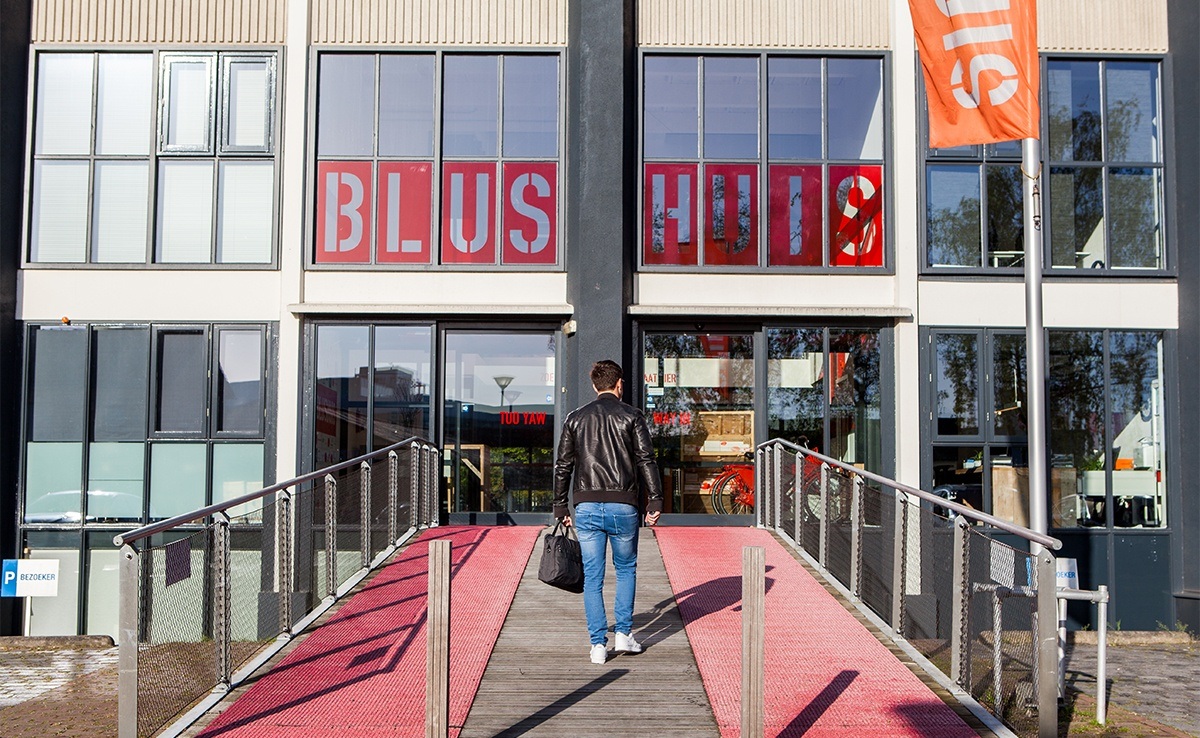 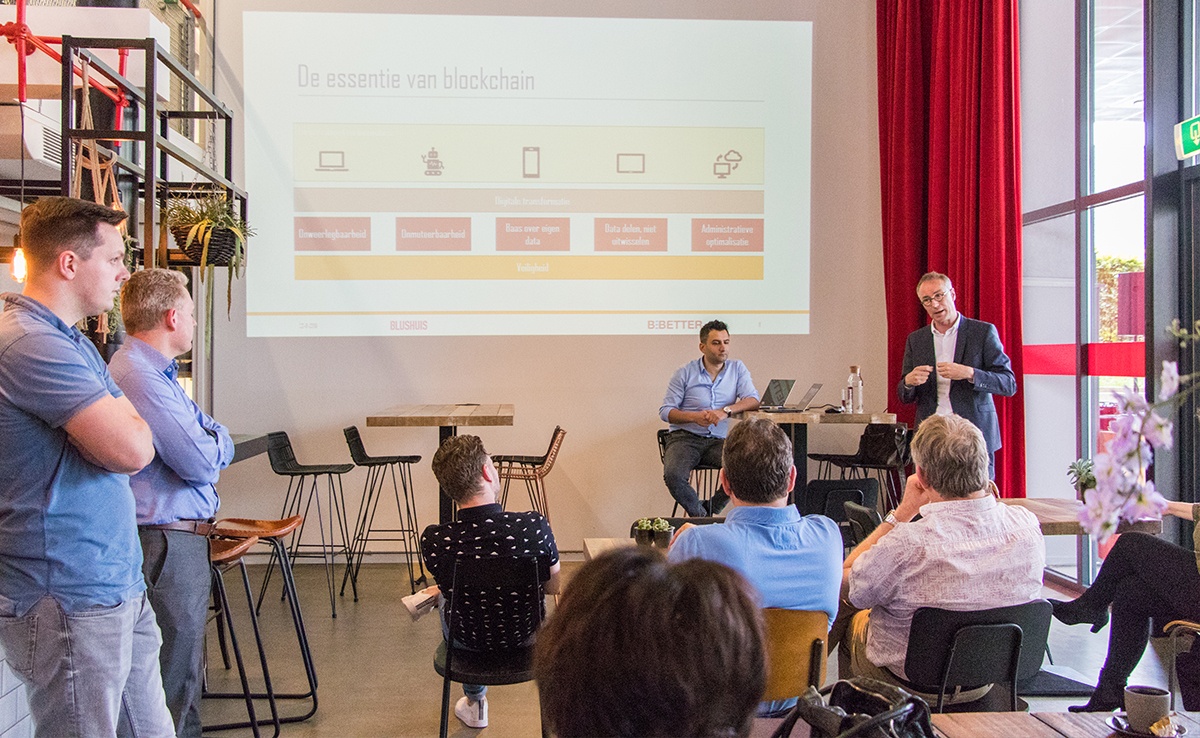 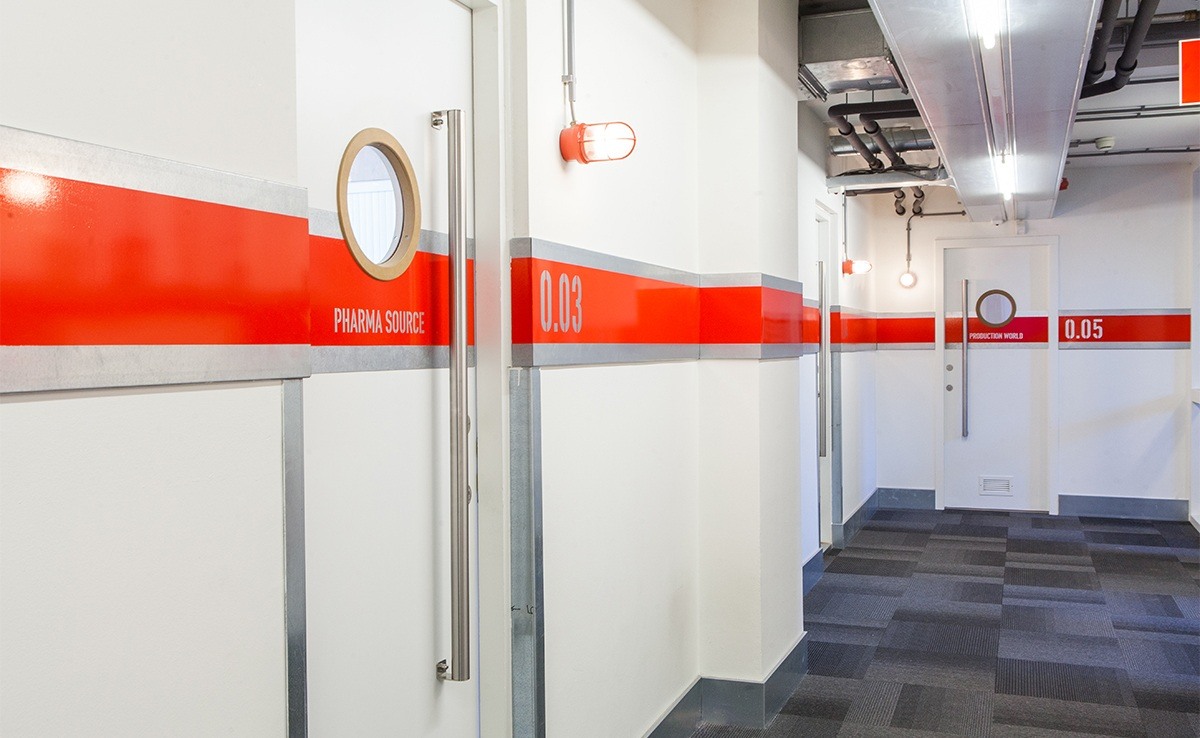 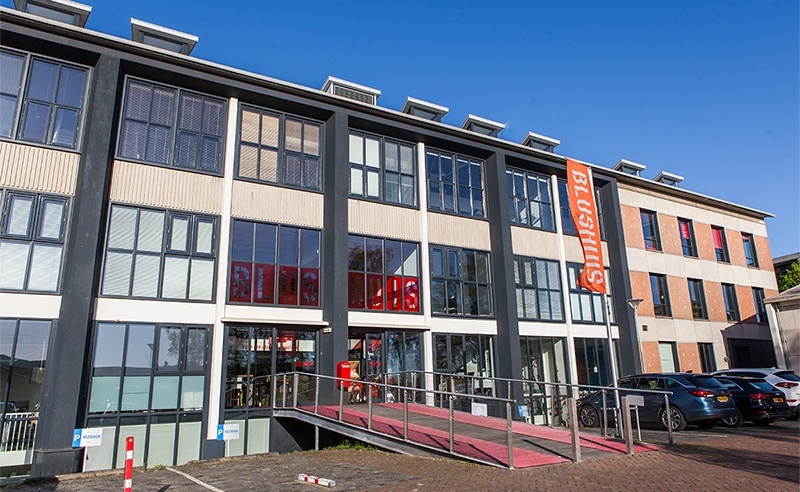 Would you like to know more about the possibilities for your company at Triple O Campus in Breda? Fill in the contact form below or contact: 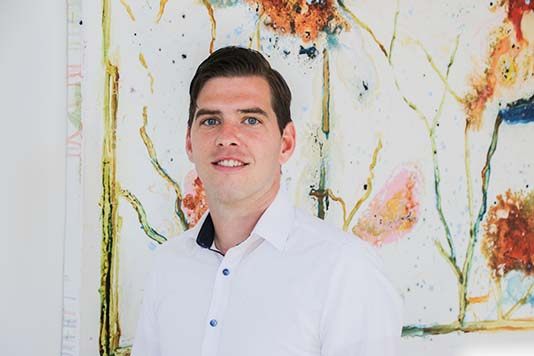