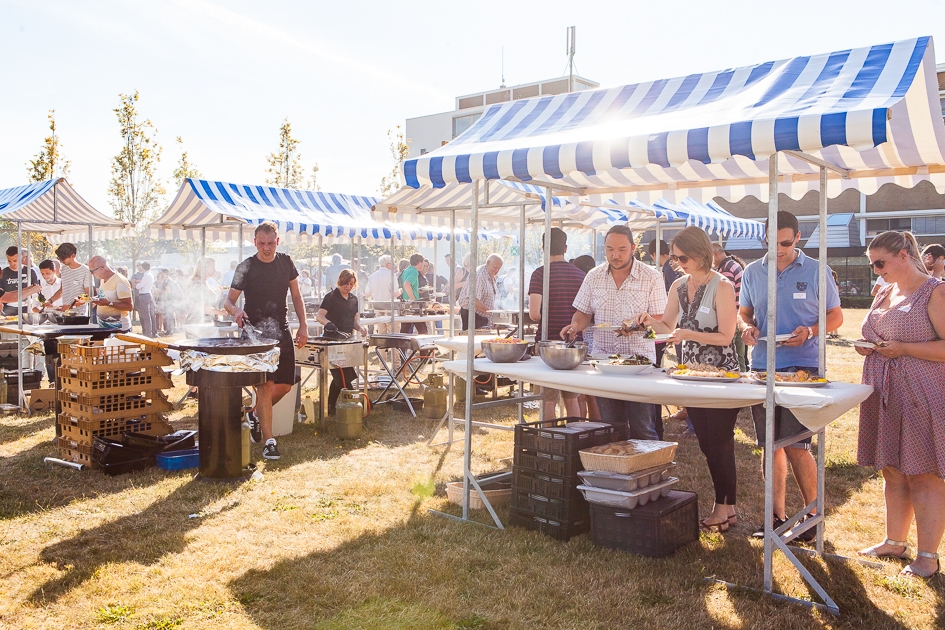 These are the ecosystem services available for you at West of Scotland Science Park:

Replay: Kadans Connected – How to select the right digital tools to accelerate your R&D

On October 12th we invited  Clustermarket to come talk about cloud-based tools for R&D companies. Did you miss the webinar? No worries! Click the button below to watch it back! During his presentation, Clustermarket

Podcast: A future without fossil fuels is an illusion

The search for renewable energy sources is gaining ground. Wind and solar energy have been familiar to us for quite some time, but there are countless other innovations that generate emission-free energy. The question

Would you like to know more about the possibilities for your company within West of Scotland Science Park? Fill in the contact form below or contact: 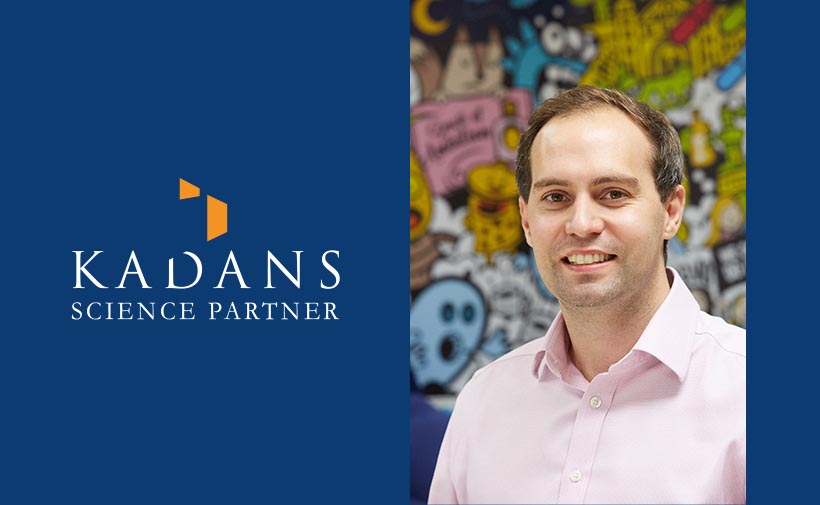