Would you like to know more about the possibilities for your company on West of Scotland Science Park in Glasgow? Fill in the contact form below or contact: 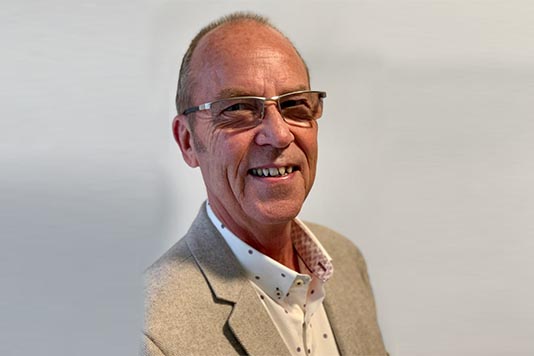